Why are Municipalities So Important for Syrian Refugees in Turkey? 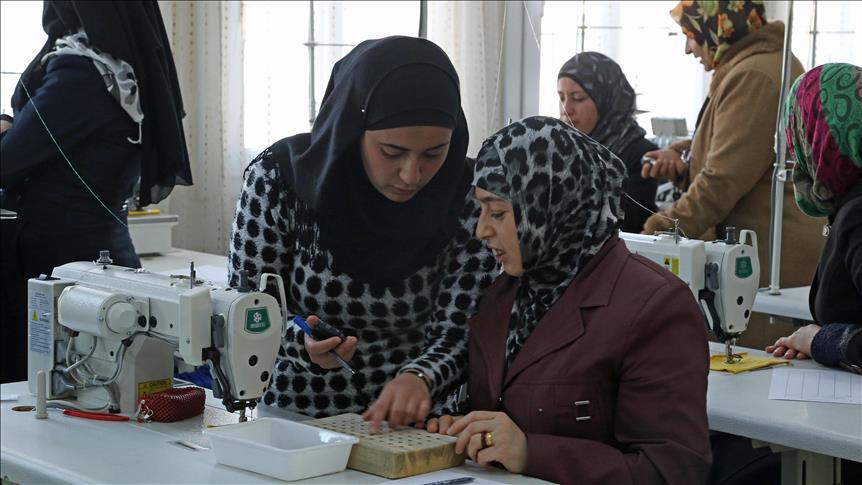 Over 5.6 million people have fled Syria since 2011. Turkey hosts the world’s largest community of displaced Syrians (about 3.6 million). Nine years after the arrival of the first group of Syrians, their future in Turkey is still uncertain. Our British Academy funded research is exploring the role of municipalities in interpreting, enacting and contesting Turkey’s refugee policy.

98% of Syrians in Turkey live in urban settings rather than camps. Half of the urban refugees live in border provinces; others are spread across the country, particularly in metropolitan areas. Istanbul, where we conducted our field research, hosts the largest number of refugees, more than half a million.

From 2011, Turkey pursued an open-door policy based on narratives of hospitality and religious solidarity. This narrative is now shifting towards cohesion, as it becomes clear that Syrians are in Turkey long-term. The government is also encouraging ‘voluntary return’ as a response to the unfolding economic crisis, the possibility of new mass arrivals and the risk of losing votes in the face of ‘compassion fatigue’. While local government actors can’t influence these official policies, they do have to solve problems on the ground, with extremely limited resources and high political risks.

Despite not recognizing Syrians as refugees, Turkey has offered them free public health care and education as part of a temporary protection scheme. In 2016, Syrians also obtained limited access to the formal labour market, thanks to a new law on work permits. Over 110,000 have now been granted citizenship, mostly based on skills and capital. But there remains a lot of policy ambiguity. This ambiguity and the absence of a universal rights-based refugee policy in Turkey leads to significant variation in local responses to refugees, and in their living standards and level of integration with the local community.

Local governments are finding themselves in a very difficult position. The role and responsibilities of municipalities have not been clearly defined, so local government actors are operating in a very ambiguous policy environment. At the same time, they do not get any extra budget to spend on refugees. Even if they host as many refugees as their own population, they do not get an extra penny from central government. Providing services to meet refugee needs has also contributed to the rise of anti-refugee sentiment in some local communities, especially as Turkey’s economic crisisbites.

But municipalities in Turkey are extremely pragmatic organisations. They know how to operate in a centralised and increasingly authoritarian political system. As one of our respondents put it: ‘Spending 1 lira on refugees today prevents you from spending 100 lira tomorrow’. They are cooperating with NGOs as a way of accessing international funds for refugee support, mostly from the EU, despite the government’s criticism of the EU on ‘burden-sharing’. Municipal projects include community centres built to serve Syrian refugees, cash-for-work projects to increase employability, and cohesion projects such as language classes, children’s drama groups, women’s projects, and cultural activities that bring the two communities together.

Despite its increasingly authoritarian character, the national government’s policy narratives do not go unchallenged. In seeking to address practical challenges on the ground, both AKP and opposition controlled municipalities are developing their own understandings of refugee policy – becoming storytellers and performers in their own right – even where this directly challenges national policy narratives (notably anti-Western, religious and heroic elements).

Our research shows that international or national policy pronouncements cannot be taken at face value.  Instead, we need to understand the active construction of what refugee policy means at the local government level, in situations of intense need and limited resources. Despite being weak vis-à-vis the central state, municipalities have been able to develop creative and varied responses to meeting refugee needs, even within the same province.  In policy terms, this points to potential benefits from harnessing local government creativity and flexibility, in preference to a ‘one-size fits all’ approach to refugee policy. 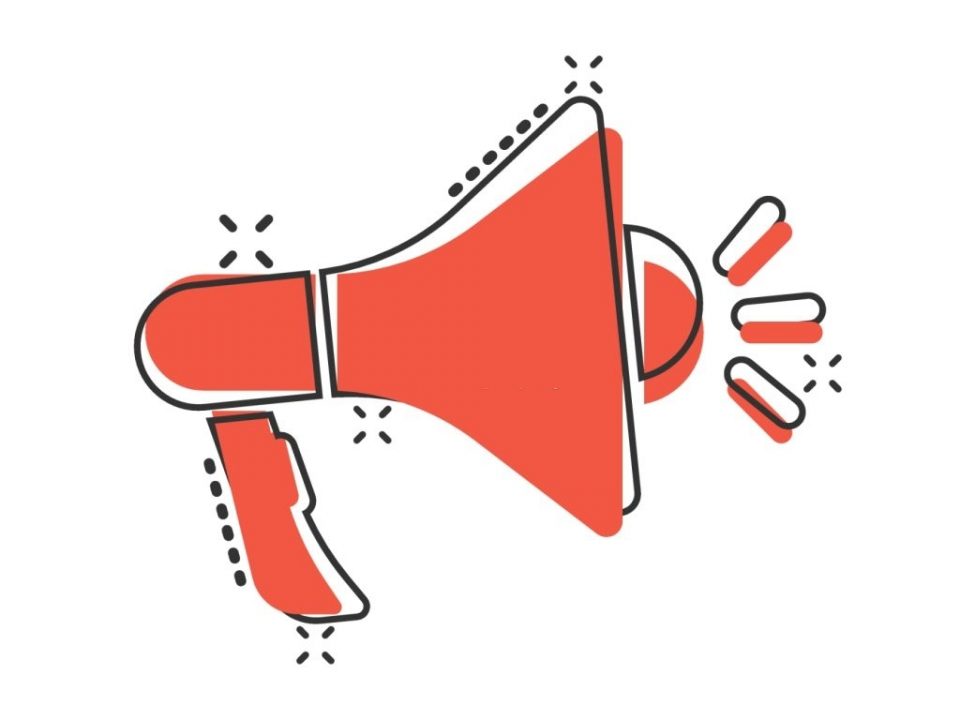